The Wreck of the Lady Mary

“Riotous waves pummel José Arias. In the frantic scramble to abandon ship, he zipped his survival suit only to his throat and now the freezing Atlantic is seeping in, stealing his body’s heat.

The cold hammers him, a fist inside his head.

Seesawing across the ocean, he cannot tell east from west, up from down. At the top of a wave the night sky spins open, then slides away. Buckets of stars spill into the sea.

Save me. Please save me, he prays to Our Lady of Guadalupe.

In the chilly, early morning hours of March 24, 2009, 57-year-old José Arias fights for his life, floating in the water 66 miles from Cape May. The nearest lights are from another fishing vessel, which does not see him, anchored less than a half-mile away. A little farther out, a mammoth container ship steams toward Philadelphia.

Although Arias does not know it yet, all six of his friends and fellow fishermen are dead, and the red-hulled scalloper, the Lady Mary, is resting, right-side up, on the sandy bottom of the Atlantic. The mystery of what sank her, which continues to haunt the maritime world, has just begun.” 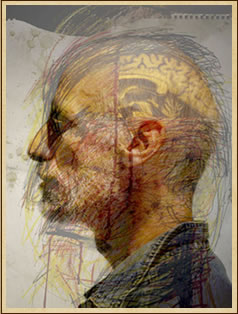 “The swirling waters along the North Shore of Boston are anchored by a geography of grief: Misery Island, Cripple Cove, the reef of Norman’s Woe.

Jon Sarkin is comfortable in this landscape, shaped as it is by loss and etched with uncertainty. He came here to Cape Ann more than 20 years ago to build a life and start a family. That was before his brain turned against him, before a blood vessel inexplicably shifted a hundredth of an inch and, as quickly as the flap of a butterfly’s wing, set off a wave of events that would change everything.

He tries not to think about any of it, even though fate, he believes, follows him everywhere, just like the sea.”

Scientists shocked the world with a brand new species – but who owns the bones? Read>>

Black like her: Is racial identity a state of mind? Read>>

SELECTED WRITINGS from The Star-Ledger archives 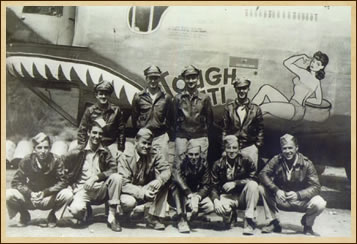 Marooned in the Moment: Rare case of amnesia leaves woman with no memory Read>>

The Natural Who Self-Destructed Read>>

A Shock to the System Read>>

After Sandy ‘Angels are Gathering’ Read>>

A Tennis Champ Shuts Herself Away Read>>

Finding Amazing Grace in the Language of Flowers Read>>

For him, a Millennium Anniversary was just a Matter of Time Read>>

Timeless Letters from a Long Ago War Read>>

It’s a Power that Haunts and Intrigues: Total Recall Read>>

The Other Bard of Camden Read>>

The Desperate Race to keep a Date with Fate Read>>

Of Time and the River Read>>